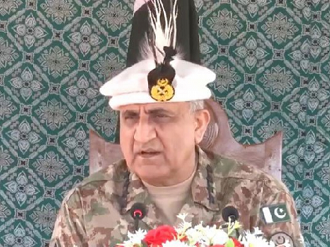 RAWALPINDI: Chief of the Army Staff (COAS) General Qamar Javed Bajwa Tuesday said the Pakistan Army was fully cognizant of the COVID-19 challenge facing the people of Gilgit-Baltistan (GB) and pledged that they would never be left in thelurch in these difficult times.

Quoting the COAS, Director General ISPR Major General Babar Iftikhar said the Pakistan Army was working closely with the GB government and civil administration to provide all possible support while additional resources were being arranged on a war footing to tackle the threat.

"In conjunction with the federal government, we will never leave the people of GB alone in these challenging times. Pakistanis will fight against COVID-19 as one,” the COAS maintained.

Meanwhile, in another development, official sources said that the number of confirmed cases in Gilgit-Baltistan had surged to 80 (30 percent of total test samples). So far, 509 suspected cases, including 164 in the last 24 hours, have been reported. Sources said GB needed a quick response given its rough and rugged terrain and remoteness. 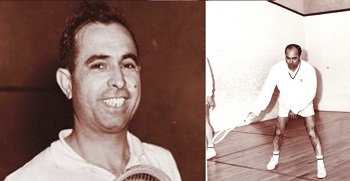 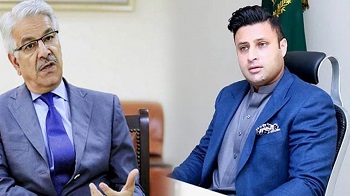 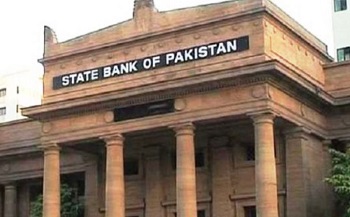