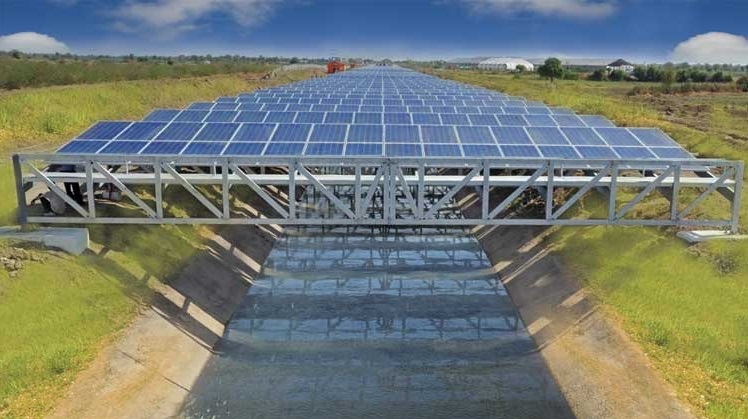 Water has always been believed as a gift of gods as it poured from the skies. Water is lifeline that feeds and nurtures the livings. In ancient cultures water represented the very essence of life and its existence. Water has played a role not only in the history of countries, but in religion, mythology, and art. Many ancient wars were fought for water. There are about 1298 various recorded conflicts that involved water (https://www.worldwater.org/ conflict/list/).  It brings life to the living; but in drought, produces fear and threat to the existence.

Water scarcity is a frightening situation that is already happening in Pakistan. Out of 17 ‘extremely high water risk’ countries of the world PAKISTAN ranks 14. In addition to surface water, Pakistan’s groundwater resources are severely overdrawn, mainly to supply water for irrigation. If the situation remains unchanged, the whole country may face ‘water scarcity’ by 2025. The situation is strategically more complicated, as Pakistan is the lower riparian country to India and 78 percent of its water inflows from there out of which 1/3 of the water is either lost or discharged into the sea.

Realizing the significance of water, Pakistan had built a huge irrigation system comprising 3 earth-fill dams for storage of water, 19 barrages, 12 link canals, 43 irrigation canals extending over a length of 58,500 km. The huge uncovered surface area of the irrigating canals also loses quite a substantial quantity to evaporation at the rate that is proportional to the blazing heat. Taking the lead from the Canal Solar Power Project in Gujarat, India, Pakistan can also cover its canals with Solar Tops, thus tackling two challenges simultaneously by providing energy and water security. The same might have following additional benefits: - 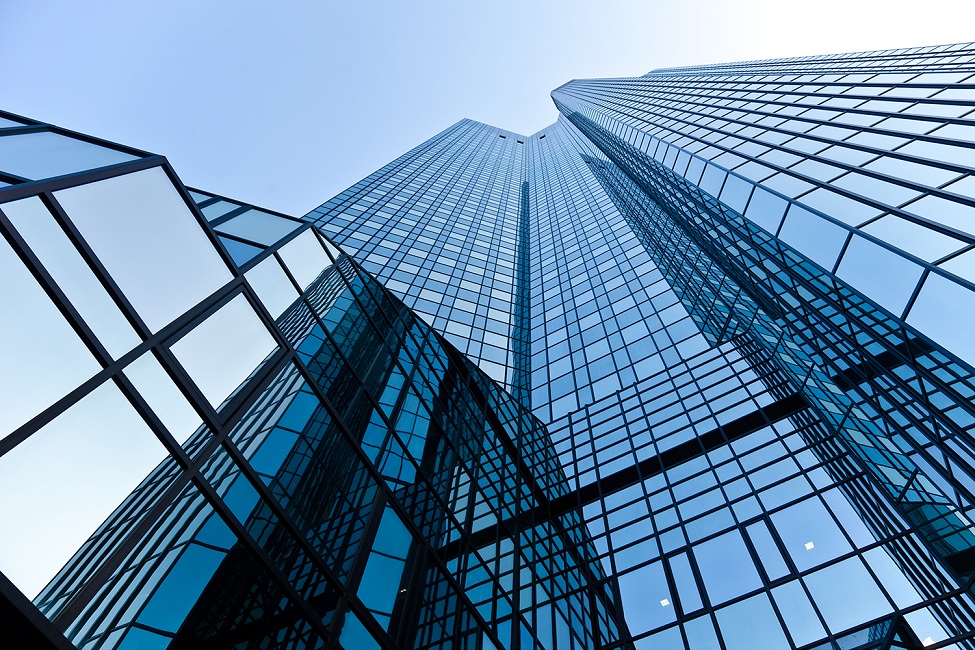 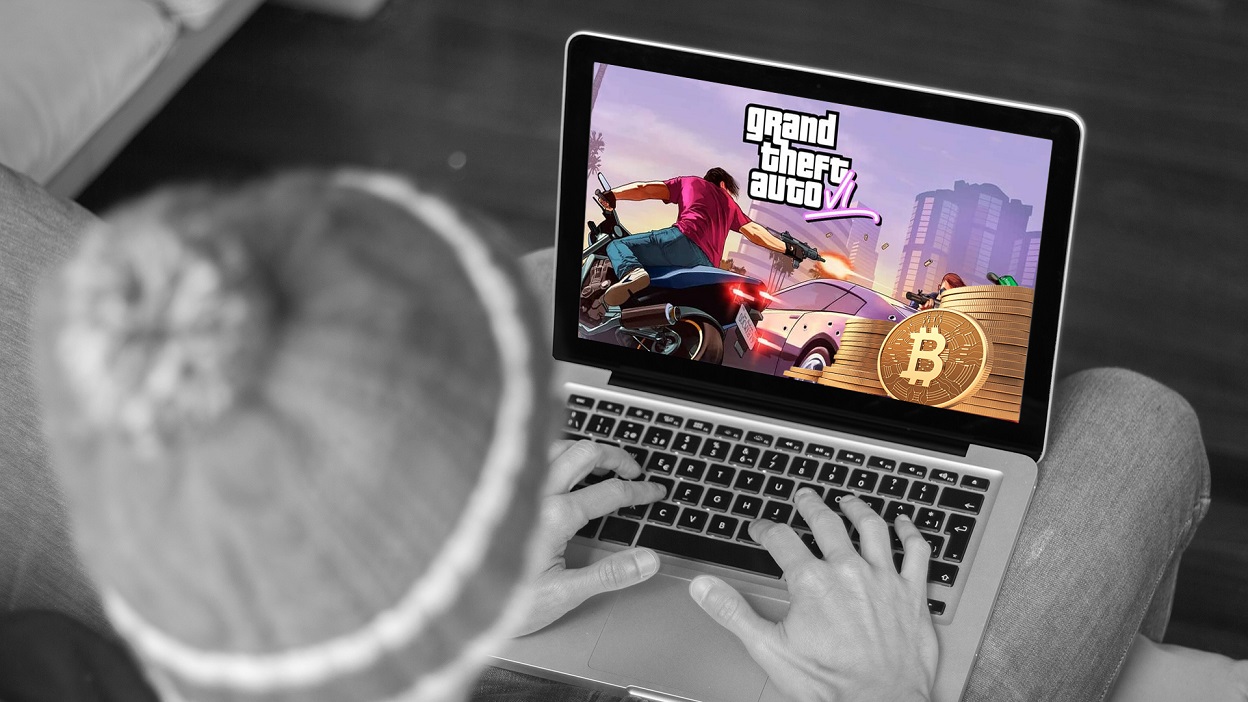