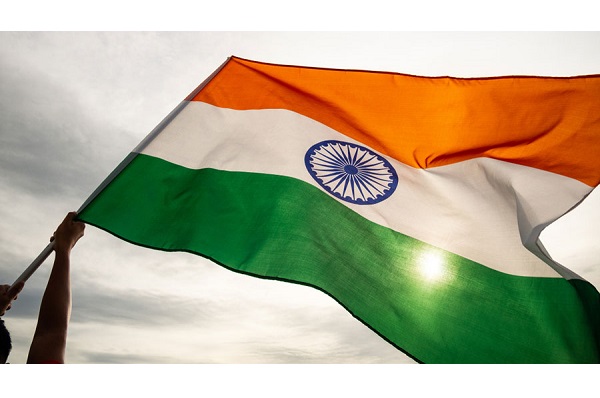 WASHINGTON: At least 21 countries have urged India to improve its protection of freedom of religion and rights of religious minorities. Others have raised concerns over increasing violence and hate speech and the government’s adoption of discriminatory policies such as “anti-conversion” laws.

In a joint statement issued this weekend, six international human rights groups reminded New Delhi that it still needs to implement that recommendations that are part of a recent UN report on India.

During the periodic review, India’s fourth, 130 member states made 339 recommendations highlighting some of the most urgent human rights concerns in the country.

Since its last review in 2017, India has undergone a serious regression in human rights under the Bharatiya Janata Party-led government of Prime Minister Narendra Modi.

The joint statement by the six human rights group noted that the Indian government “has escalated its crackdown on independent and democratic institutions and is using draconian counterterrorism and national security laws to prosecute and harass human rights activists, journalists, students, government critics, and peaceful protesters.”

“Attacks, discrimination, and incitement against religious minorities are increasing. The traditionally marginalised Dalit and Adivasi communities have been denied justice and equitable protection,” it noted.

The statement also observed that since Mr Modi’s BJP came to power in 2014, it has taken various legislative and other actions that have made it “lawful to discriminate against religious minorities, particularly Muslims, and enabled violent Hindu majoritarianism”.

Among the UN members who reviewed India’s human rights record, 20 countries said India should improve protection of freedom of expression and assembly, and create an enabling environment for civil society groups, human rights defenders, and media to do their work.

Some of these countries expressed concerns over the use of the counterterrorism law, the Unlawful Activities Prevention Act (UAPA), against activists, journalists, and members of religious minority communities.

Nineteen countries said India should ratify the UN Convention against Torture, a treaty it signed in 1997 but never ratified.