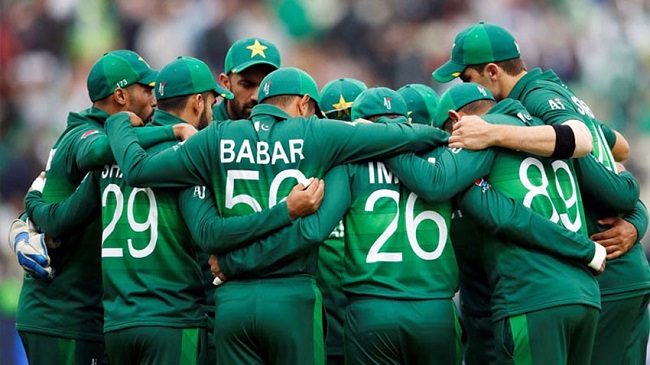 LAHORE: A 29-member cricket squad for the upcoming England tour has been announced.

A series comprising three Test and three T-20 matches will be played in England in August and September this year.

According to Head Coach Misbah-ul-Haq, Azhar Ali will be the captain of the Test series, while Babar Azam will lead T-20 squad.