Actress Rubina Ashraf, who is suffering from corona virus, has been admitted to hospital 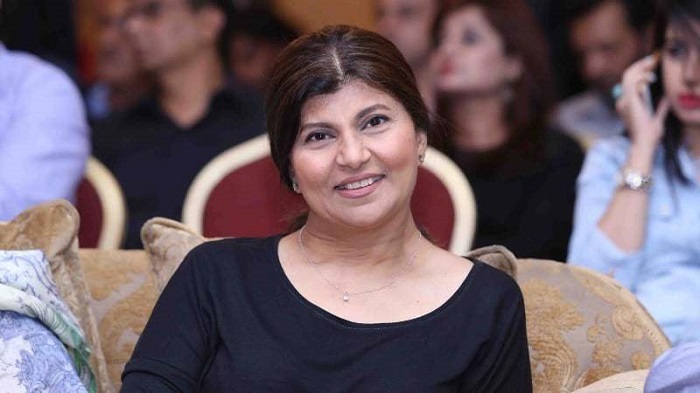 Lahore: Rubina Ashraf was confirmed to have corona virus last week. The family sources of the actress said that she has been admitted to a private hospital after her health deteriorated.

Speaking to private media, actress Rubina Ashraf had confirmed that she was suffering from corona and said that she was not in a good mood.

Now the news of Rubina Ashraf's deteriorating health is going viral in the media. Private media quoted family sources as claiming that the actress is currently undergoing treatment at a private hospital.

Mahira Khan, Humayun Saeed, Mohammad Ahmed, Sana Javed, Shagufta Ijaz and other artists have also appealed to the people while praying for the recovery of their fellow actress.