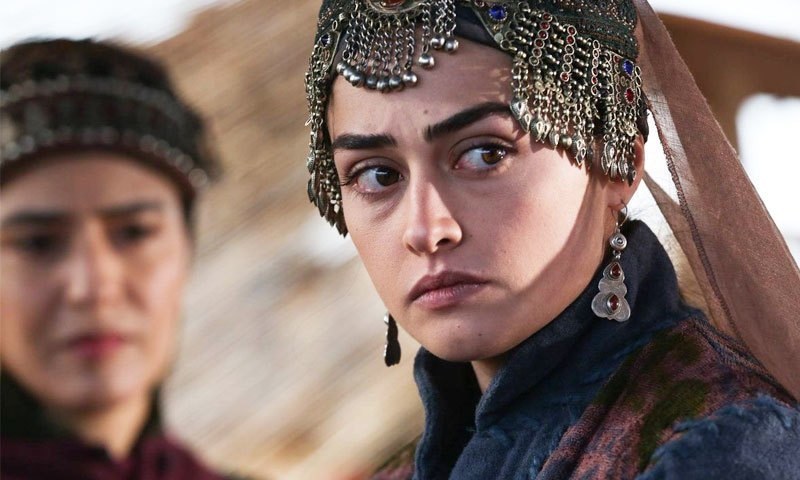 ANKARA: The Turkish  drama 'Dirilis Ertugrul ' which is being aired in Urdu under the name 'Ertugral Ghazi', although it gained popularity even before it was aired in Pakistan, but after its release, the drama gained record new popularity.

'Ertugrul Ghazi'  airing on Pakistan Television (PTV) started since the first of Ramadan and its first episode has been viewed more than 25 million times on YouTube so far and this award has not been received by any other Pakistani drama till date.