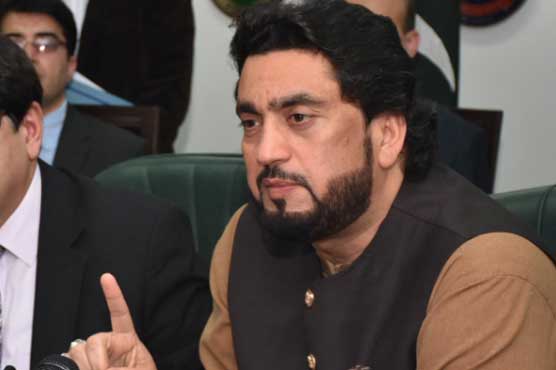 In a press release in Islamabad, he urged the world community to act against Modi's plans to artificially bring a demographic change in the occupied valley.

Shehryar Afridi said the racist Hindutva Supremacist Modi government’s continuing attempts to illegally alter the demography of occupied Kashmir is violation of all international laws and treaties as well as the 4th Geneva Convention.

He said the Indian regime is exploiting the international focus on the COVID-19 pandemic to push forward its Hindutva Supremacist agenda.