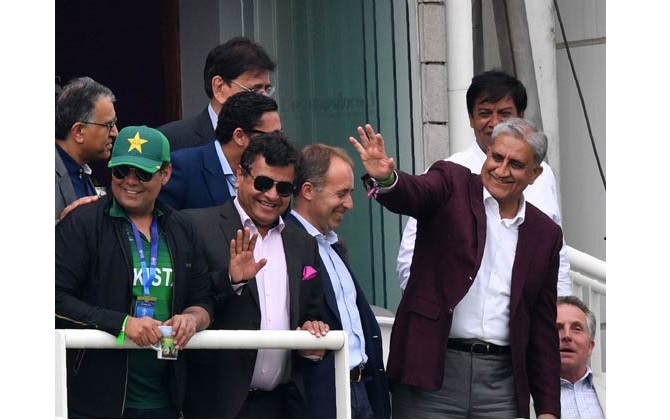 Rawalpindi: Army Chief General Qamar Javed Bajwa has taken an important step for the promotion of the national game of hockey and announced to give Rs 5 crore to the federation.

President Pakistan Hockey Federation Brigadier (retd) Khalid Sajjad Khokhar called on Chief of Army Staff General Qamar Javed Bajwa. During the meeting, he apprised the Army Chief of the steps being taken to restore the standard of hockey in the country.

According to a statement issued by the Pakistan Army Public Relations (ISPR), Chief of Army Staff General Qamar Javed Bajwa said that the Army has always cooperated in the promotion of sports, especially hockey.

He said that the government was taking keen interest in the revival of hockey and should take maximum advantage of this opportunity. The Army Chief promised to give Rs 5 crore from the Army Welfare Fund to the Pakistan Hockey Federation.

The President of the Pakistan Hockey Federation thanked the Chief of Army Staff for his commitment to increase efforts to improve quality and for his continued support to hockey. The Pakistan Army has also built two astroturf stadiums in Rawalpindi and Okara. 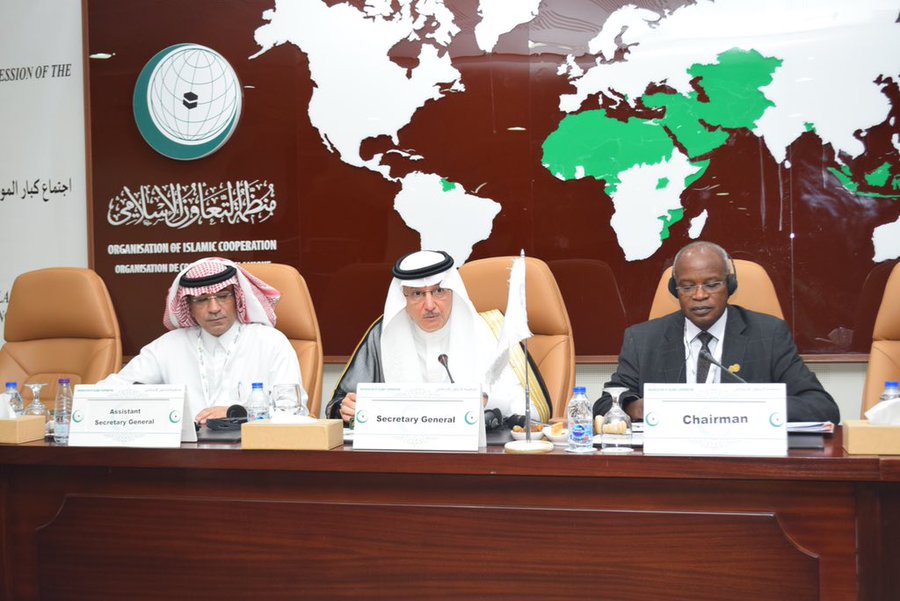