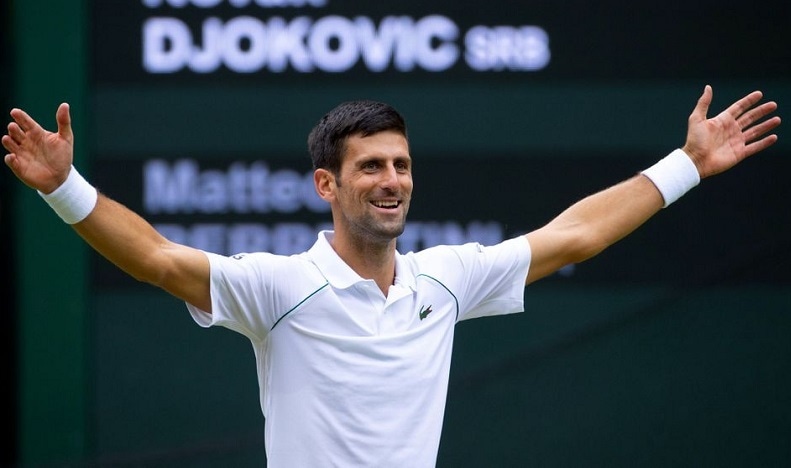 MELBOURNE: Lawyers argued over what impact Novak Djokovic would have on support for vaccination in Australia as the Federal Court was set to decide whether or not the unvaccinated tennis superstar can stay and defend his Open title.

Three Federal Court judges will decide the fate of the world number one tennis player after a rollercoaster 10 days that saw him detained by immigration authorities, released and then detained again ahead of a tournament that starts on Monday.

Djokovic is appealing Immigration Minister Alex Hawke's use of discretionary powers to cancel his visa again on the grounds that he was a threat to public order because his presence would encourage anti-vaccination sentiment amid Australia's worst outbreak of the virus.