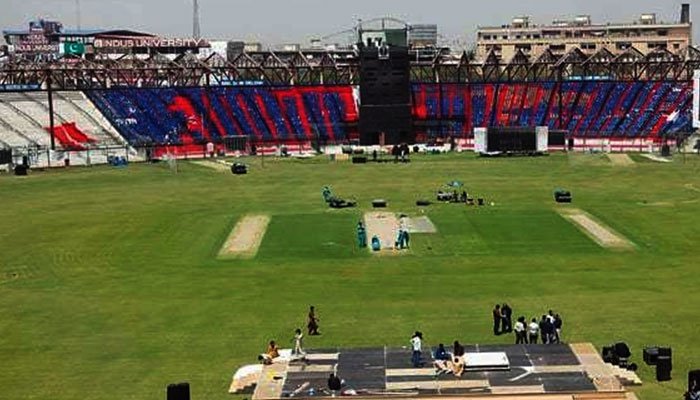 KARACHI: A four-member delegation from Cricket Australia including security experts has arrived in Pakistan to review security arrangements and Covid-19 situation in Karachi, Islamabad and Lahore prior to the team’s scheduled tour in March next year.

According to a PCB spokesman here on Tuesday, the delegation would visit the National Stadium in Karachi and after reviewing the security arrangements in the metropolis would leave for Rawalpindi and Lahore.

The experts, including board members, would also inspect the arrangements for the scheduled matches between Pakistan and West Indies on Dec 13 and 14.

PCB’s Director International Cricket Zakir Khan and Director Security retired Col Asif would be along with the delegation.

The Australian cricket team is going to visit Pakistan after a gap of 23 years to play the scheduled three Tests, three ODIs and one T20 International.

The delegation would present its report to the Australian cricket authorities at the end of its tour.