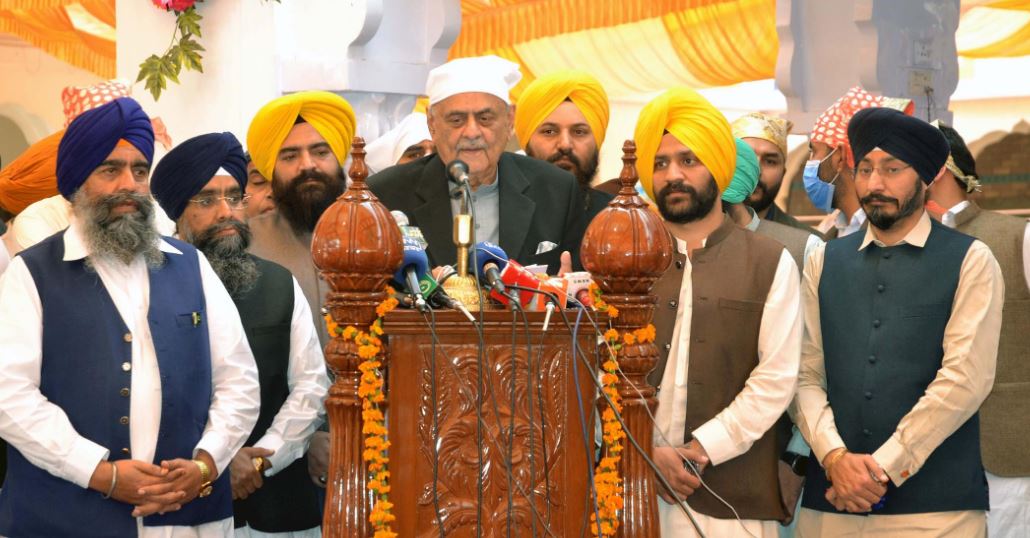 NANAKANA SAHIB: Minister for Anti-Narcotics Ijaz Ahmad Shah has said that establishment of Baba Guru Nanak  University at Nankana Sahib will bring an educational revolution in the region.

Addressing the central ceremony of 100-year celebrations of Sikh Religious festival Saka at Nanakana Sahib, he said the construction work of the university will soon be completed.

The Minister said that separate departments for Punjabi and Khalisapan will be made in the university and all funds would be spent by the Pakistan government for the university.