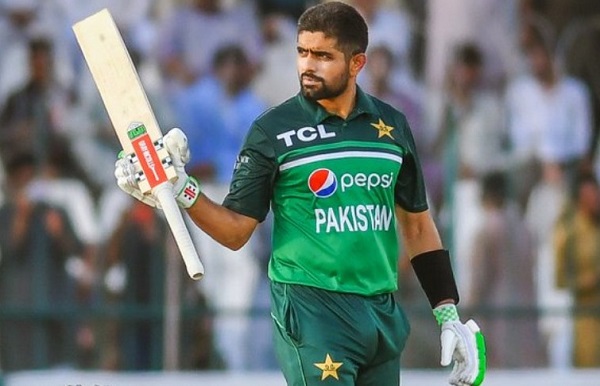 Babar scored 91 in the third ODI against Netherlands to take his total ODI runs tally to 4,664, 108 runs more than Amla’s 4,556 at the same stage of their ODI career.

The Pakistani captain has scored 17 ODI centuries in 90 innings, which is also the most by anyone after 90 innings of ODI career, followed by Hashim Amla who had 90 innings.

Amla had an edge over Babar Azam in innings by innings aggregate from career’s 29th to 84th inning before Babar edged him in total aggregates from 85 and 86 inning of career.

Before the start of the Pakistan vs Netherlands’ series, Amla lead by 7 runs over Babar in list of aggregate runs after 87 innings. Babar, on the other hand, managed to regain his lead with a half-century in first match.

He scored three consecutive half-centuries in the three-match ODI series against Netherlands.