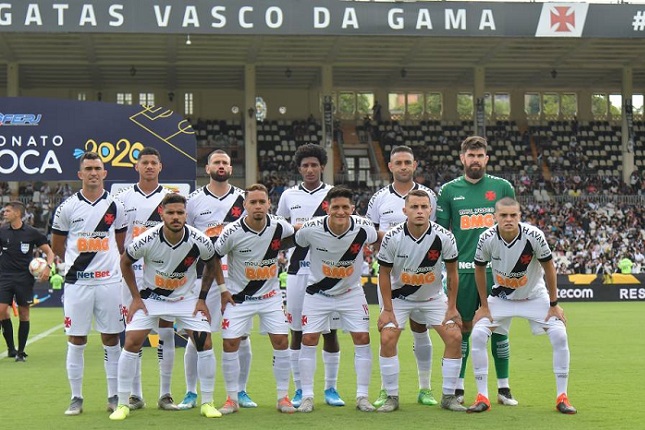 RIO DE JANEIRO:  Brazilian club Vasco da Gama said that 16 players have been affected by Corona, after which a series of tests of the team members has started. The report said that the club has tested about 250 people, after which the results have come, but the good news is that 3 of them have recovered and the others have been quarantined.

The news came at a time when the club started training after 2 months. A total of 43 players from the club were tested. A statement issued by the club said that the physical tests of the club will continue.