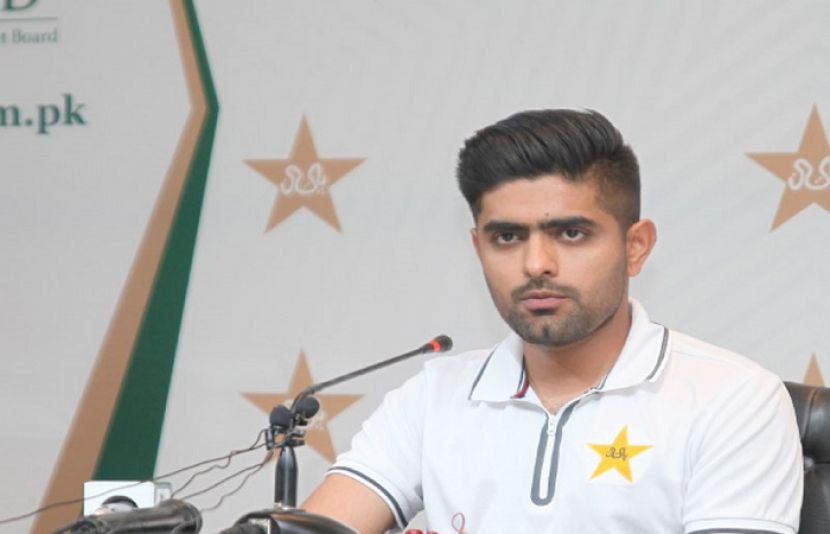 LAHORE: National ODI cricket captain Babar Azam says there is no comparison between him and Virat Kohli
Some time ago, he had said that Indian cricket team captain Virat Kohli plays the best cover drive.

"I feel happy when people compare me to big batsmen like Virat Kohli and Ken Williamson," Babar Azam said.

Addressing a press conference via video link, Babar Azam said that it was an honor to be the captain of the ODI team and it was also a challenge.
The 25-year-old Babar was recently handed the responsibility of leading the ODI team. He was earlier only the skipper of the T20 side.

He said that the PCB is also going to set up a players' camp from next week and fitness tests of the players have also been conducted in Quarantine.

He said that the T20 World Cup should be held and it would be up to the ECC to decide whether the spectators would be allowed to watch the match or not but it is not fun to play a match without the spectators.

Earlier former Pakistan skipper Younis Khan has opined that Babar Azam cannot be compared to Indian captain Virat Kohli as he still has a long way to go in his international career.