China thanks Pakistan for showing care, support over floods in Henan province 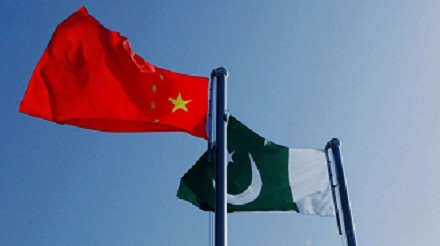 China has expressed heartfelt gratitude to Pakistan for its care and support over devastating floods in Henan province.

Chinese Foreign Ministry's Spokesperson Zhao Lijian, during his regular briefing in Beijing said China and Pakistan are all weather strategic cooperative partners and true friends, standing with each other in difficulties.

The spokesperson said this year marks the 70th anniversary of the establishment of diplomatic ties between the two countries.

He said China is ready to make use of this anniversary to promote our relations to a new height and inject new power into building a new type of international relations.

Thirty-three people have died so far from heavy rains that have deluged Henan and provincial capital Zhengzhou for almost a week.