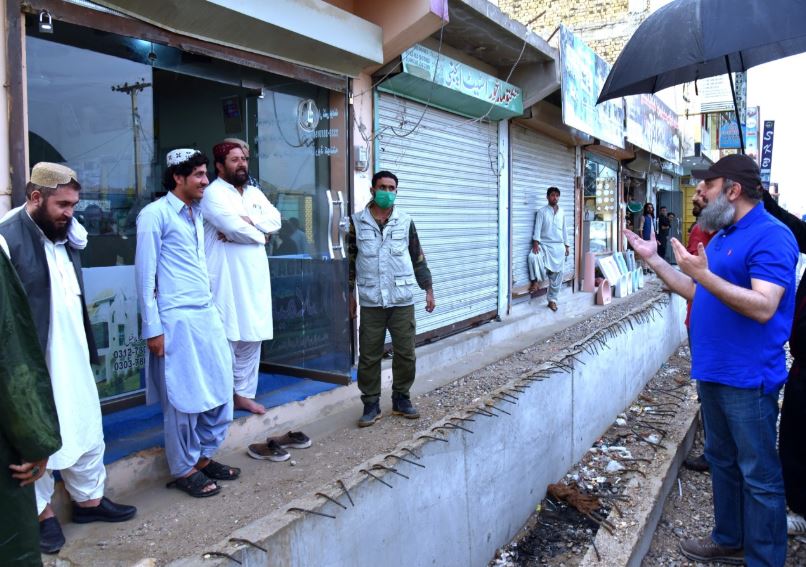 The Chief Minister on the occasion assured all possible support to the flood affectees to minimize their sufferings.

He announced construction of the Sur Bridge partially damaged by the severe flood in the area and some other small and big bridges to protect the Quetta-Harnai highway from any possible damages in future.