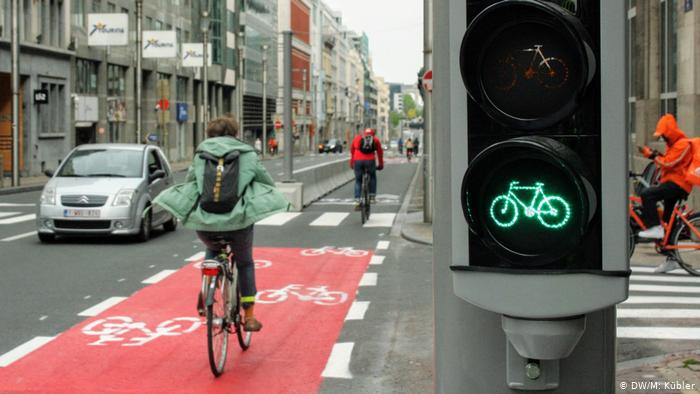 Crowds at bicycle shops in Germany have increased dramatically. The growing number of Germans attracted to bicycles has been described as result of corona outbreak .

In Germany, the largest country in Europe, German citizens are trying to buy new or used bicycles at shops and stores that sell bicycles. Bicycle repair mechanics are also busy.

There are also reports of a shortage of bicycle parts. This is what the Corona virus epidemic is all about. Social distance rules have attracted friends to cycling instead of sitting in a car.