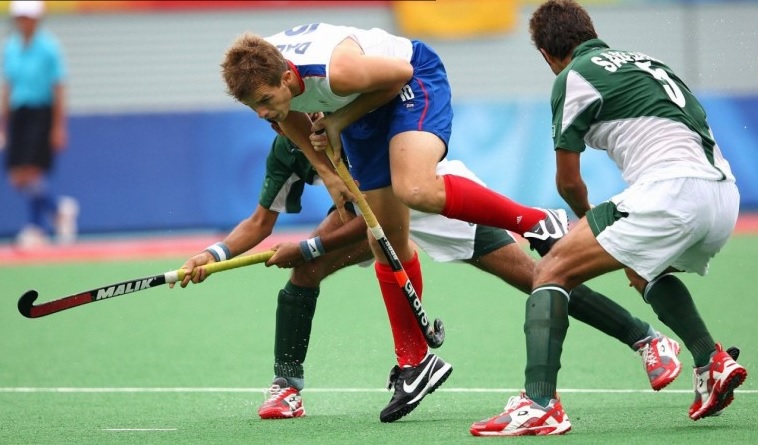 LAHORE:The schedule of the national game of Hockey for the year 2020 has been severely affected due to the corona virus.

The Men's Asian Champions Trophy is also scheduled in Bangladesh from November 17 to 12 this year. The Pakistan Hockey Federation has also released the schedule of domestic hockey series for the year 2020.

Due to the lockdown, the domestic and international series of Pakistan Hockey have been postponed. A spokesman for the PHF said that unless the corona virus was brought under control, nothing could be said about the national hockey team's series.