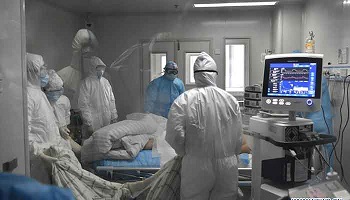 WASHINGTON: President Donald Trump said Tuesday he is considering ordering coronavirus tests for people arriving in the United States on international flights, and highlighted Brazil. “We’re probably going to be doing that. Brazil has pretty much had an outbreak, as you know,” he said at a White House meeting with Florida Governor Ron DeSantis. “We’ll make that decision pretty soon.” When asked whether he would require tests for the novel coronavirus or simple temperature checks, Trump replied “both.”

The Republican president said he was discussing the issue with governors, particularly DeSantis, whose state is a major destination for Latin American flights. “We’re talking with others also that have a lot of business coming in from South America, Latin America, and we’ll make a determination,” he said. The Trump administration has previously imposed travel bans on Europe and China as a measure to stop the rapidly spreading virus, which has already killed more than 50,000 Americans, while leading to the shutting down of much of the world’s biggest economy. 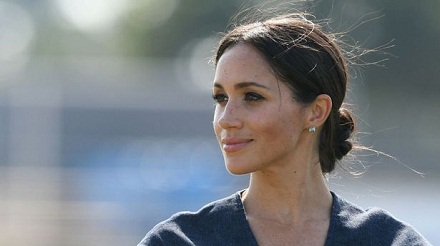 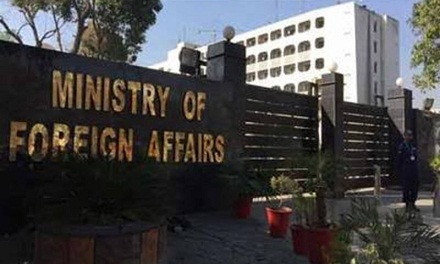 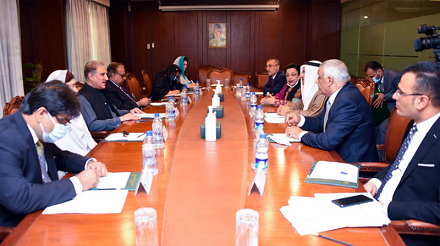