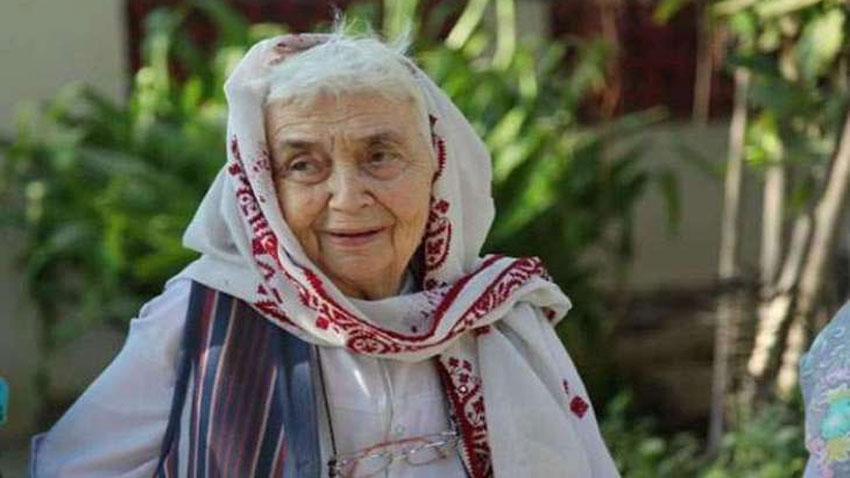 ISLAMABAD: The third death anniversary of Dr. Ruth Katherina Martha Pfau, who devoted more than 55 years of her life to fighting leprosy in Pakistan, is being observed on Monday.

She was a German–Pakistani Catholic nun of the Society of the Daughters of the Heart of Mary, and a physician.

She moved from Germany to Pakistan in 1961.

In a tweet, the Minister said her matchless services for humanity, society and Pakistan will forever shine as a golden part of history.