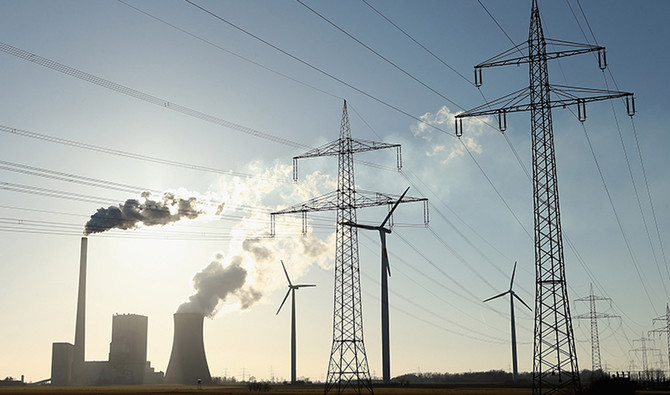 ISLAMABAD: The National Electric Power Regulatory Authority (Nepra) on Thursday allowed ex-Wapda distribution companies (Discos) to charge their consumers an additional fuel cost of Rs4.30 per unit during the current billing month to mop up about Rs35 billion additional funds.

The “adjustment of an increase of Rs4.3020/kWh shall be applicable to all the consumer categories except lifeline consumers of all the XWDiscos”, said the regulator in a notification issued here. It told the Discos to show the said adjustment separately in the consumers’ bills on the basis of units billed in November 2021 by the ex-Wapda Discos (XWDiscos).

The Discos had sought an almost 116pc increase in their fuel price adjustment — Rs4.33 per unit (kwh) — for electricity sold in November to generate about Rs36bn additional funds. The regulator, however, allowed an increase of Rs4.30 per unit after minor adjustments here and there.

The regulator also accepted a demand of the Discos for placing an additional burden of about Rs13.367bn on account of some “previous adjustments” or “supplemental charges” and over Rs21bn higher costs of imported fuels consumed for just 33pc power generation.

Two members, Rafique Shaikh and Maqsood Anwar Khan from Sindh and KP, respectively, contended that the cost of failure of the government or its entities to arrange liquefied natural gas (LNG) imports as demanded by power companies should not be passed on to consumers.

It has become increasingly common that reference fuel costs approved by the government and the regulator turn out to be highly unrealistic — a question mark on their economic and financial analytical skills. In recent months, the actual fuel costs have ranged 44pc to 58pc higher than the reference rate, but this is the first time the difference has come to almost 115pc.

This results in sudden price shocks to consumers on account of monthly fuel adjustments on top of repeatedly increasing base power tariffs apparently at the behest of foreign lenders. This comes at a time when the government wants consumers to utilise more electricity to reduce the impact of capacity charges.

On behalf of Discos, the Central Power Purchasing Agency (CPPA) has claimed the consumers were charged a reference fuel cost of Rs3.738 per unit in November, but the actual cost turned out to be Rs8.07 per unit, hence an additional charge of about Rs4.33 per unit to consumers. The regulator calculated the actual fuel cost at Rs8.04 per unit, with additional fuel price adjustment of Rs4.30 per unit.

The higher electricity rates would be charged to all consumers in the current billing month January except those using less than 50 units per month.

Data showed that the share of domestic fuel sources in overall power generation in November was significantly higher than that in the previous month (October). The share of hydropower supply in the overall basket registered a healthy growth of 33.2pc in November when compared to 23.26pc in October. However, hydropower was significantly lower than 36.24pc in September, 35pc in August and had no fuel cost.

This was followed by another major chunk of 17.5pc supply coming from nuclear power at just Rs1.024 per unit fuel cost. The share of nuclear power in the national grid in October was about 12.33pc, 9.13pc in September and 10pc in August. Its fuel cost was also slightly lower than previous months.

Yet another big contribution of about 13pc came from domestic gas at a generation cost of Rs7.864 per unit. Its share also increased from 9.67pc in October, 8.9pc in September and 8.17pc in August. The fuel cost of power produced from local gas slightly increased from Rs7.8 per unit in October, but was still lower than Rs8.3 per unit in September.

The three renewable energy sources — wind, bagasse and solar — together contributed 3.31pc power supply. Wind and solar have no fuel cost, while that of bagasse has been calculated at Rs5.98 per unit.

On the other hand, coal-based power plants contributed about 16.3pc to the national grid in November against 16.7pc in October. Their fuel cost also increased to Rs13.14 per unit from Rs11.37 in October.