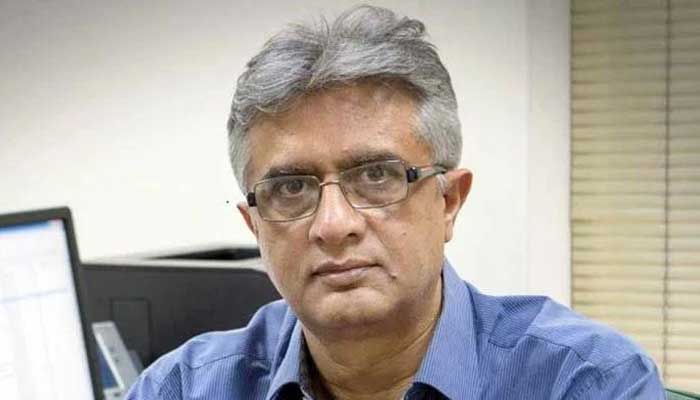 Dr. Faisal Sultan has served in Shaukat Khanum Hospital. During the Corona epidemic, Dr. Faisal Sultan was called to Islamabad by the Prime Minister while he has played an active role in the NCOC along with Asad Umar.

It may be recalled that Dr Zafar Mirza, the Special Assistant to the Prime Minister for Health, had resigned last week.

Dr. Zafar Mirza had said that I came to Pakistan at the request of Imran Khan, worked with honesty and hard work. I am satisfied that I left the post at a time when coronoa in Pakistan Is decreasing.