During the lockdown, wildlife thrives in Islamabad 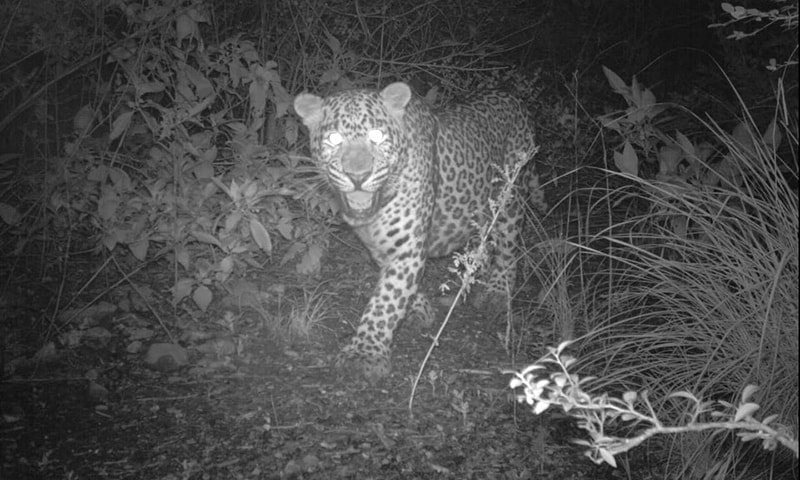 ISLAMABAD: Although animal movements have been observed in Margalla Hills National Park before, there has been an increase in animal movements since the lockdown, and for the first time in many years, different species  of leopards, jackals and pigs seen besides birds.