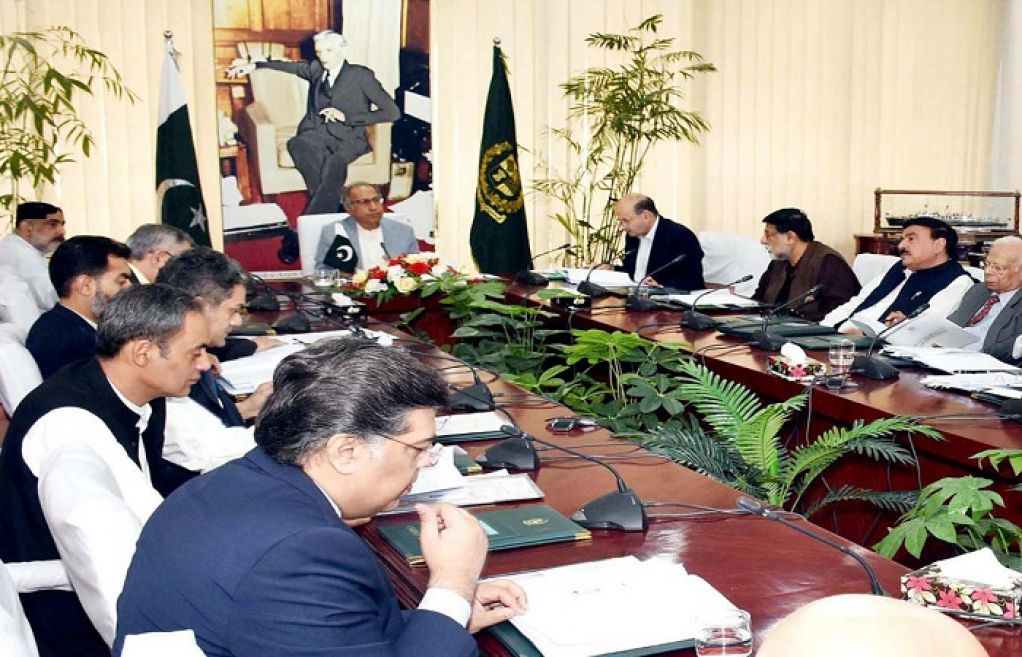 According to the statement, the mark-up subsidy on bank financing under New Pakistan Housing will be for 10 years.

According to the announcement, the subsidy for a 10-marla house will be up to Rs 6 million. Rs 33 billion has been earmarked for affordable housing for 10 years.

The statement said that the meeting approved the supply of 1.5 million metric tonnes of wheat from Pasco to the Pakistan Army this year. This wheat will be provided to the army from Pasco on payment.

According to the statement, the ECC has approved the minimum price of tobacco for the year 2020. The price was approved in the light of the recommendations of the Price and Grading Committee.

The ECC also approved a new system for the National Command Operations Center and government departments. Rs 4.18 crore will be provided for this project.

Approval was given to set up a Mineral Exploration Company for the development of minerals in Balochistan. Rs 32 crore would be provided for the project through PMDC.