Economy is on the right track: Shaukat Tarin 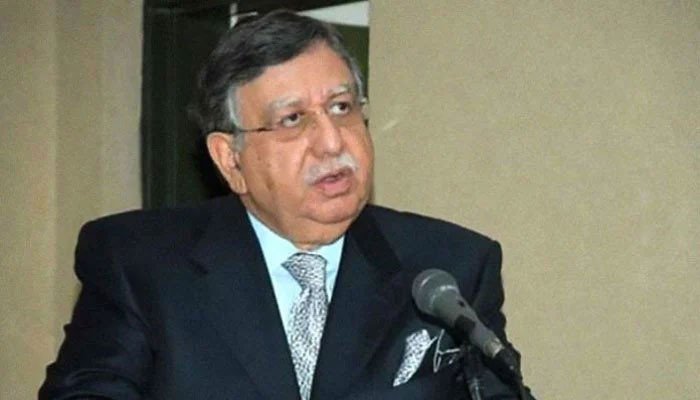 Talking to Khaleej Times on Sunday, the finance minister said Pakistan’s economy is on the right track to post ‘an inclusive and sustainable growth’ of up to five per cent this year that will help the country to get rid of the International Monetary Fund (IMF) in September.

Finance Minister Shaukat Tarin, who steers tough economic reforms, is confident of accelerating the country’s gross domestic product (GDP) growth to six per cent in the next fiscal year starting in July.

“We don’t need the IMF if we achieve sustainable growth of six per cent. I don’t think we need another IMF programme once we complete the ongoing extended fund facility (EFF) in September,” hoped

Pakistan signed a $6 billion loan programme in July 2019. It completed the fund’s six reviews and drew $3 billion so far to support the country’s foreign exchange reserves, which currently stood firm at $23 billion.

“We are going to start a two-week process of seventh IMF review of Pakistan economy on Monday. The successful review will help draw another $1 billion tranche as we have already achieved the targets in December,” said Tarin, adding that the eighth and ninth reviews will bring the remaining $2 billion to the national kitty by September.

The IMF, which forecasts four per cent GDP growth for Pakistan, said the EFF programme had strengthened Pakistan’s fiscal buffers before the start of the Covid-19 pandemic, and a strong economic recovery has taken hold since the summer of 2020. It also warned that Pakistan’s economy remains vulnerable to flare-ups of Covid-19, tighter international financial conditions, a rise in geopolitical tensions and delayed implementations of structural reforms.

“The sustainable growth of five to six per cent is the only way to reduce dependence on IMF and other multinational donars, and we are confident of achieving this target under the leadership of Prime Minister Imran Khan,” the finance minister said.

Elaborating, he said the government’s economic reforms had revived sick industries, improved the agriculture sector and boosted exports despite commodity price shock in international markets. However, the country still needs to increase saving rates and revenue collection to sustain the growth momentum in coming years.

“We are working very hard to increase saving rates and tax collections as well as bridge the gap between exports and imports. Revenue collections have already hit Rs6 trillion, and next year we will achieve Rs8 trillion taxes,” Tarin said.