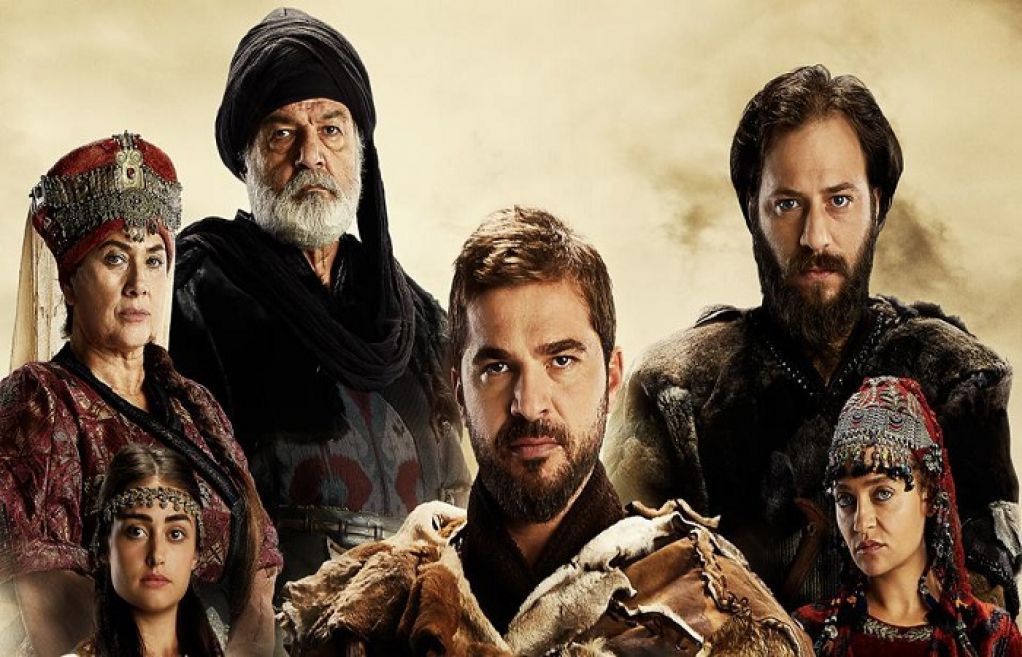 The Turkish drama 'Ertugrul Ghazi', which has been dubbed and aired in different languages ??all over the world including Pakistan, has raised the flag of success in Pakistan.

This Turkish drama has become more popular in Pakistan than in Turkey and the producer of the drama has expressed his desire to work with Pakistani artists.

According to Turkish media, Muhammad Bozdag, producer and writer of drama serial 'Ertugrul Ghazi' says that Muslims should work together not only in politics and trade but also in art and culture and investors of both countries should be interested in fine arts. We should also invest in the sector.

He said that he was surprised that despite the deep friendship between the two countries, we did not do any project together.

Producer Mohammad Bozdagh said that for a joint project, producers and artists from both the countries should come together and work together not only in the arts but also in other walks of life such as food and drink, museums and history.

Regarding the popularity of the play, he said that his project was not in response to any Western drama or Islamophobia, the purpose of making this play is to keep alive the history of Muslim conquests.

The producer of 'Ertugrul Ghazi' added that in the Muslim world, from the Taj Mahal to the Al-Hamra, art and history are the highest examples, today we need to make the whole world aware of the beautiful voice of Islam.

He said that he works 20 hours a day while the shooting of drama 'Kurulus Usman' is going on.

It should be noted that 'Ertugrul Ghazi' has been aired on Pakistan's state TV on the instructions of Prime Minister Imran Khan.