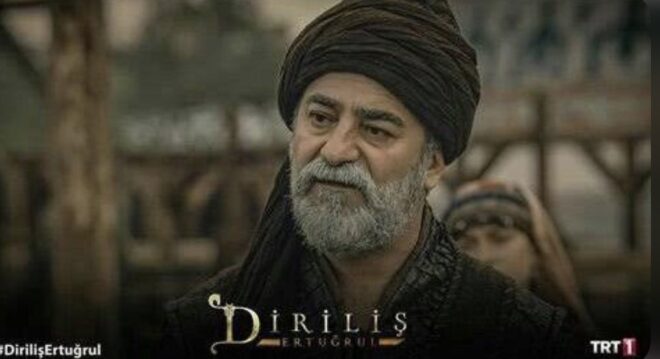 According to Daily Sabah, Pekcan succumbed to lung cancer after battling the illness for a prolonged period of time. He was born in 1970 and had studied theatre in university.

The 51-year-old actor Turkish actor was known for playing the character of Artuk Bey in the popular series.

Pekcan had starred in many Turkish productions over the span of his career, including the popular Turkish series Valley of the Wolves (Kurtlar Vadisi).