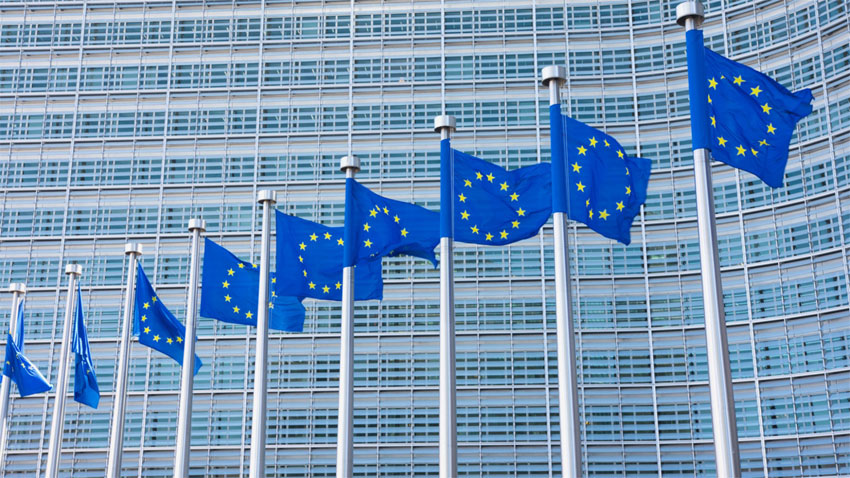 BRUSSELS: European Union Foreign Ministers have agreed to impose sanctions on Myanmar’s military over its coup earlier this month.

In a statement in Brussels, the EU foreign ministers said they are ready to adopt restrictive measures against Myanmar military and review development cooperation as well as Myanmar’s tariff-free access to the European Union.

However, the EU Foreign policy Chief Josep Borrell said the bloc would not curb trade ties with Myanmar as that could hit the general population. 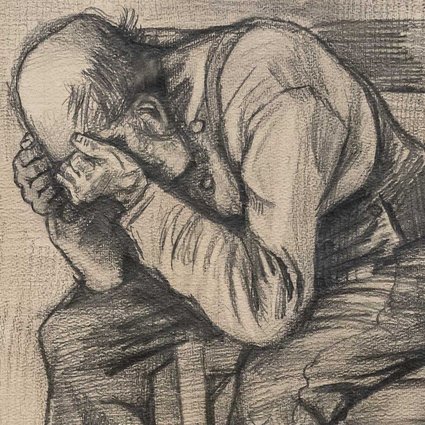 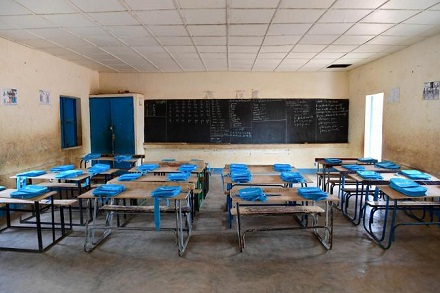