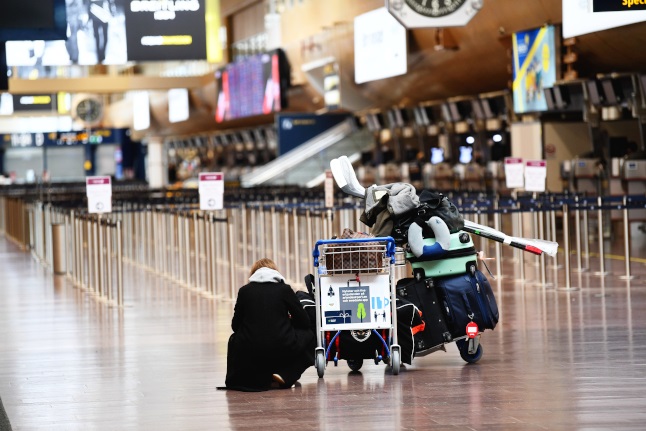 The European Union has allowed fourteen countries whose citizens are deemed "safe" to be let in from Wednesday despite pandemic excluding US, Brazil and China.

EU border controls have been lifted for EU citizens travelling inside the bloc.

Rules for UK travellers are covered separately in the Brexit negotiations.