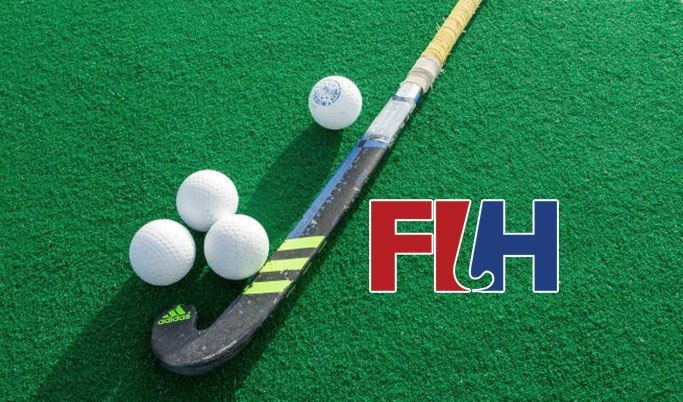 LAHORE: Secretary, Pakistan Hockey Federation (PHF) Asif Bajwa has welcomed the decision of inclusion of more Asian teams in the hockey World Cup to be played in early 2023 in India.

"We have brought the Asian teams very close to feature directly in the World Cup. “For the first time in history, three Asia Cup teams will qualify directly for the World Cup and now Pakistan has a golden chance to make a confirm spot in the competition,” he added.