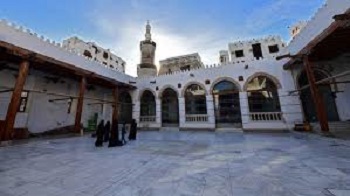 GUJRANWALA: Four prayer leaders were arrested by law enforcement agencies and police on violation of Friday prayers code at Gakhar Mandi. The Punjab government had directed all the mosques to be locked for Juma prayer and general prayers for five times except only for five people, including the caller for prayer (muezzin) and prayer leader (imam), who would be allowed to perform prayers.