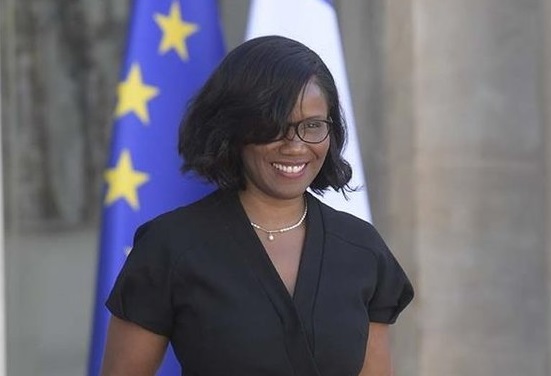 PARIS: France’s gender equality minister threw her support on Thursday behind Muslim women footballers who are seeking to overturn a ban on players wearing headscarves on the pitch.

Rules set by the French Football Federation currently prevent players taking part in competitive matches from wearing religious symbols such as Muslim headscarves or the Jewish kippa (a skullcap).

A women’s collective known as “les Hijabeuses” launched a legal challenge to the rules in November, claiming they were discriminatory and infringed their right to practise their religion.

“The law says that these young women can wear a headscarf and play football. On football pitches today, headscarves are not forbidden. I want the law to be respected,” Equality Minister Elisabeth Moreno told LCI television.

Two months from French presidential elections, the issue has become a talking point in a country that maintains a strict form of secularism that is meant to separate the state and religion.

The French Senate, which is dominated by the rightwing Republicans party, proposed a law in January that would have banned the wearing of obvious religious symbols in all competitive sports.

It was rejected in the lower house on Wednesday where President Emmanuel Macron’s centrist Republic on the Move party and allies hold the majority.