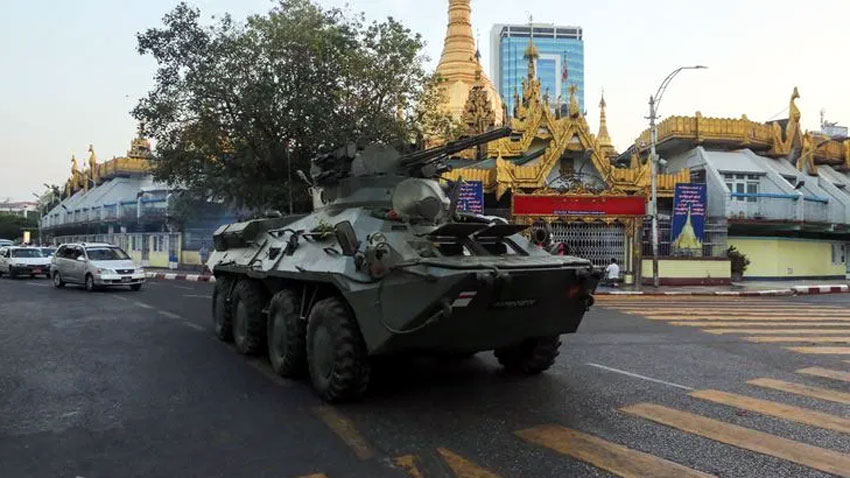 NAYPYITAW: In Myanmar, fresh protests have erupted in all major cities on Monday, following an overnight internet blackout and the deployment of troops on the streets.

In city of Yangon, hundreds of engineering and technology students gathered in the north of the city, demanding the release of former leader Aung San Suu Kyi.

Local media outlets said at least five journalists monitoring the protest had been detained and published pictures of some people wounded in the incident.

A joint statement from the US, British and European Union ambassadors urged security forces not to harm civilians.