Governor, CM Balochistan urge world to raise their voice for rights of Kashmiris 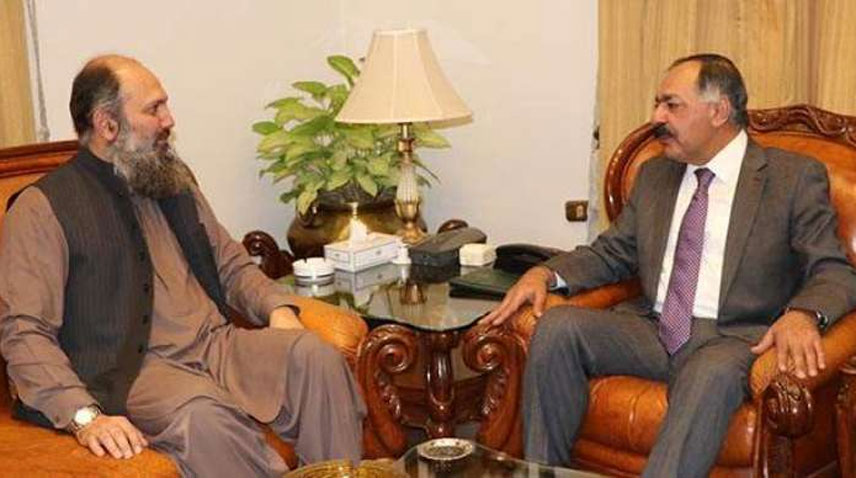 In their separate messages on the occasion of Youm-e-Istehsal, they said that the fascist policies of Modi could not deter Kashmiris from their struggle for freedom.

They said that the oppressed Kashmiris are facing a year-long military siege which shows cruelty, repression and exploitation of Indian occupant forces and government against innocent Kashmiris.

They said that India has violated the United Nations resolutions and bilateral agreements with Pakistan by changing the constitutional status of Indian Illegally occupied Jammu and Kashmir.