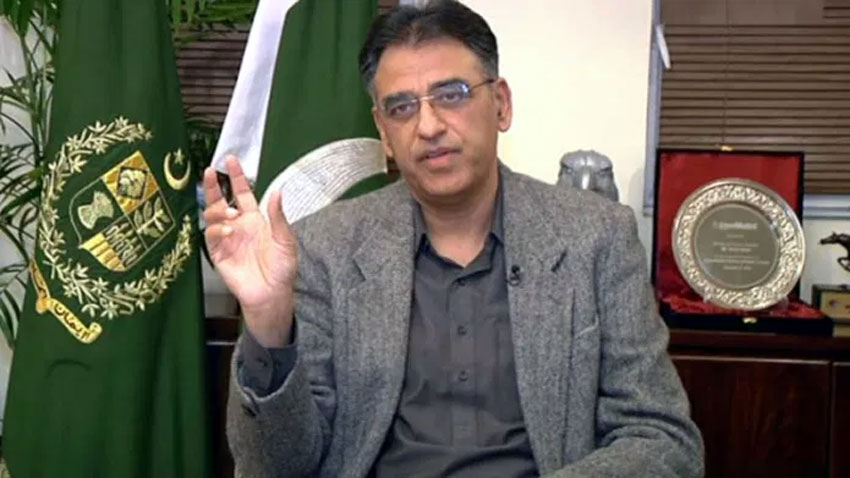 ISLAMABAD: The government has banned all kind of indoor and outdoor gatherings with immediate effect to contain the spread of COVID-19.

This decision has been taken in the meeting of National Command and Operation Center held in Islamabad with Asad Umar in the chair.

These gatherings include all social, cultural, political, sports and other events.

There will be a complete ban on marriage ceremonies, including indoor and outdoor from 5th of next month, however, provinces will be at liberty to implement restrictions in early time frame as per the situation on ground.

NCOC will provide updated hotspot maps to provinces for enforcement of expanded lockdowns with effect from tomorrow.

Various options for reduction of inter provincial transport were considered during the meeting and decided that final decision will be taken based on the input from provinces and analysis of data regarding number of inter provincial commuters via air, rail and road.