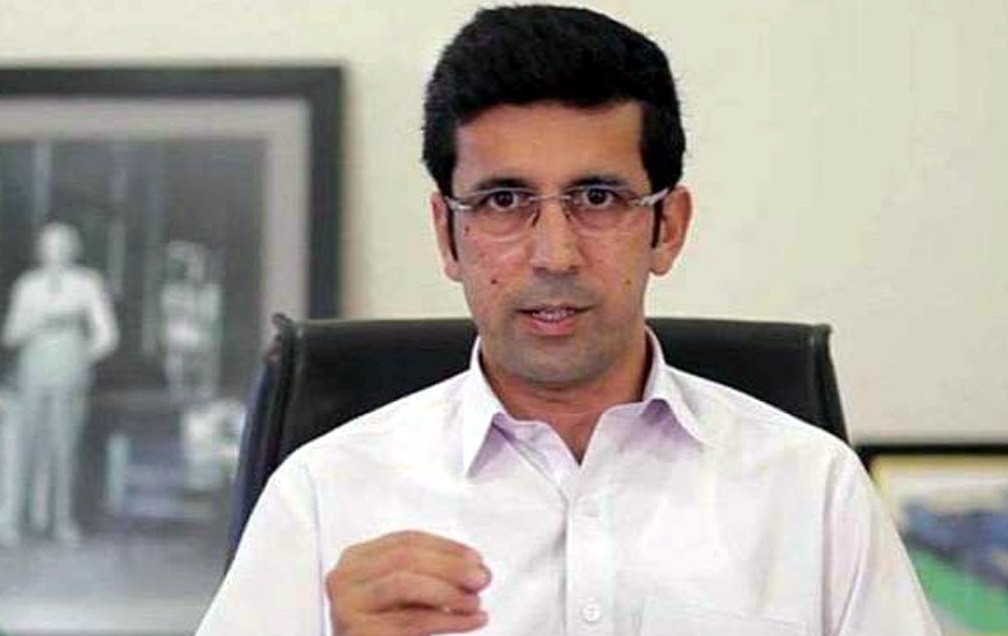 PESHAWAR: Khyber Pakhtunkhwa Minister for Education Shahram Khan Tarakai says the government has allocated one hundred and thirty billion rupees for promotion of quality education in the province.

Addressing a function in Kohat , he said the government has introduced latest technology in education sector according to the present era.

He said the government is especially focusing on development of education in far flung areas.

The minister said the government has released three billion rupees for provision of furniture in educational institutions.