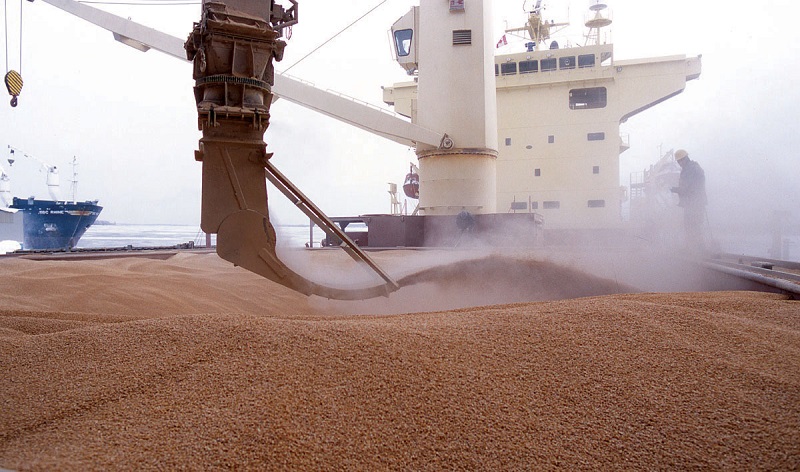 Government has so far issued 288 wheat import permits to private sector importers in order to keep smooth demand and supply of grains and flour across the country.

This was stated by Food Security Commissioner in the Ministry of National Food Security and Research Dr Imtiaz Ahmed Gopang while talking to APP in Islamabad today (Monday).

He said the import permits were issued in compliance of the decision of Economic Coordination Committee of the Cabinet.

He said first shipment carrying about 66,000 tons of wheat will arrive in the country next month while second shipment of 70,000 tons is expected to arrive in September.

The Food Security Commissioner said trading of two other shipments is also in process which would arrive as per schedule to further cement the demand and supply of grains in local market.