Govt making all out efforts to restore past glory of PIA; Shibli 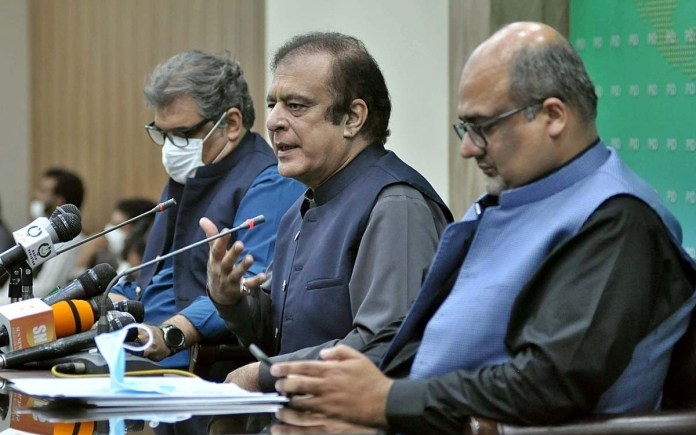 ISLAMABAD: Minister for Information and Broadcasting Syed Shibli Faraz said that all the pilots, currently operating Pakistan International Airlines flights, are hundred percent clean and clear to fly a plane after passing through a complete scrutiny.

Addressing a joint news conference in Islamabad on Thursday, he said the government is making all out efforts to restore the past glory of the national flag carrier.

The Information Minister regretted over the irreparable loss inflicted on PIA by the past two regimes led by Pakistan People's Party and Pakistan Muslim League-Nawaz.

Speaking on the occasion, Minister for Maritime Affairs Ali Zaidi said the government is committed to make Civil Aviation Authority and PIA as the leading authority and airline of the world in terms of safety.

He said a thorough probe is underway to fix irregularities and suspicions in CAA licensing authority for pilots.

He said a new licensing system was launched in 2010 under which 236 pilots were grounded till 2018. He said five people of CAA licensing authority are also under suspension.