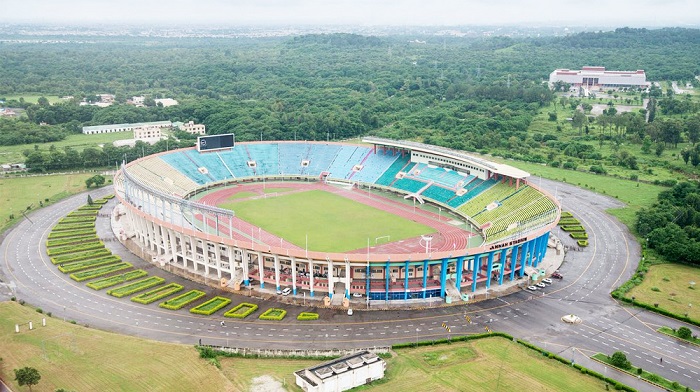 ISLAMABAD: The Government reconstituted the Pakistan Sports Board (PSB), reducing it to just 11 members from the previous strength of 35 members.

The Ministry of Inter Provincial Coordination (IPC) notified that an 11-member board which is supposed to take policy decisions on sports in the country have been formed.

The officials of the newly formed PSB are optimistic about playing their due role for promotion of sports in the country during the coming months.

The various PSB officials said that the newly formed 11-member board will prove effective for the promotion of sports in the country. PSB spokesperson Azam Dar also said that he is pinning high hope on the new board which will hold its first meeting soon to draw the road map for future course of action.