Govt to sell off 5 to 10 megahertz spectrum 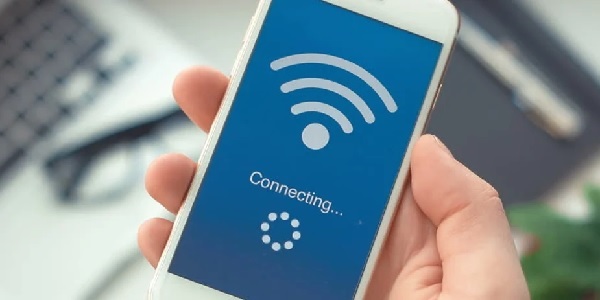 ISLAMABAD: The government is exploring options to sell off 5 to 10 megahertz (MHz) spectrum in an auction in order to fetch $150 to $300 million into the national kitty.

Now two options are under consideration: either to sell off the remaining spectrum auction in the 2100 band in the range of 5 to 10 MHz at the last base price or convene Auction Advisory Committee (AAC) meeting and assign Pakistan Telecommunication Authority (PTA) to hire a new consultant to accomplish the required procedure and hold open bidding for auctioning the spectrum.

One of the existing players has written a letter to government and asked for provision of 5 MHz at rate of approximately $29 million per one MHz. “The cellular company has made a request to the federal government for granting 5-megahertz (MHz) spectrum at a fixed rate. However, the government convened Auction Advisory Committee (AAC) meeting under chairmanship of Minister for Finance Miftah Ismail on Wednesday (today) for taking final decision,” said top official sources.

The spectrum auctions for Next Generation Mobile Services (NGMS) in Pakistan conducted in 2014, 2016, 2017 and 2021 under the policy directives issued by the federal government. Consequently, paired spectrum of 30 MHz in 1900/2100 in band, 29 MHz in 1800 MHz band and 10 MHz in 850 MHz band was auctioned and assigned to the cellular mobile operators.

In October 2020, the federal government constituted an advisory committee on the “Release of Next Generation Mobile Services (NGMS) Spectrum in Pakistan for Improvement of Mobile Broadband Services amid COVID-19”, which was later revised in March 2021 for inclusion of AJK and GB representative in Advisory Committee (Annex-I).

The Ministry of IT Telecommunication (MoIT&T) issued the Policy Directive on 4th August 2021 after the federal cabinet ratified the decision of the Economic Coordination Committee (FCC) to approve the committee’s policy recommendations. Subsequently, the PTA completed the spectrum auction process with the assistance of an internationally-reputed consultant, Frontier Economics, in September 2021. Pak Telecom Mobile Limited (PTML/Ufone) acquired 2x9 MHz in 1800 MHz band for 15 years while there was no bid for the offered spectrum in 2100 MHz band.

For enhancement of capacity and improved quality of service, the federal government may issue policy directive to undertake a spectrum auction under Section 8(2) of the Pakistan Telecommunication (Re-organization) Act 1996 to offer the available frequency bands to all interested new and existing operators in an open, transparent competitive way. 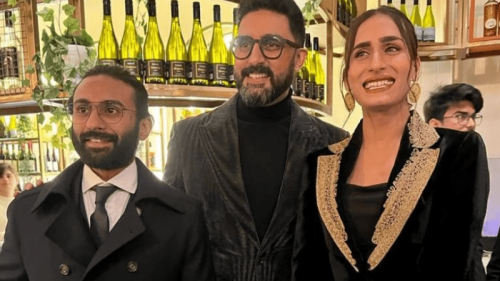 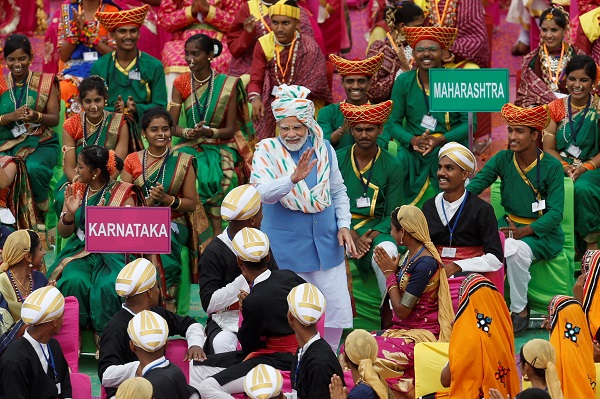 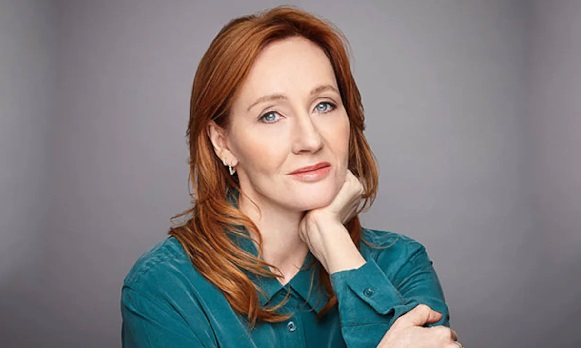