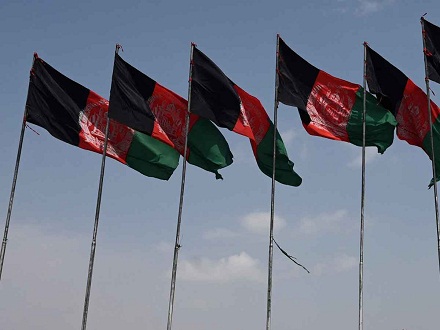 RAWALPINDI: Security agencies were put on alert on Sunday after police learnt that a group of individuals were flying Afghanistan’s national flag as well as that of the Taliban at Islamabad’s Lake View Park.

The Lake View Park, located near Malpur village and along Murree Road, is not far from important government buildings, including the Parliament House, and is administered by the Capital Development Authority.

According to sources, a group of 20 to 25 young men holding the two flags were seen taking photographs at the park in the evening.

A police party rushed to the place and questioned the individuals, but did not register any case against them.