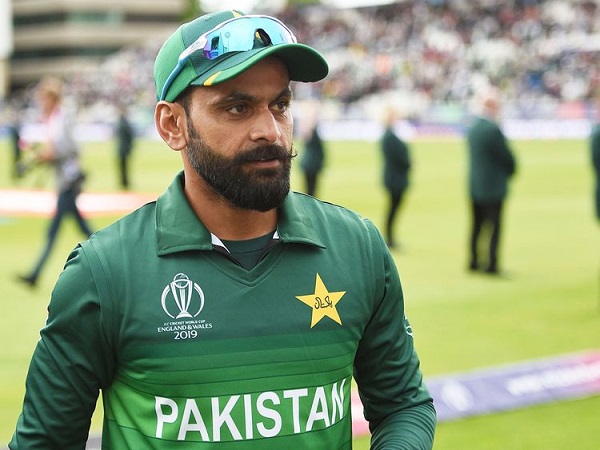 LAHORE:Former Pakistan captain Mohammad Hafeez said that he has been tested negative for the COVID-19 after Pakistan Cricket Board (PCB) declared him positive among a group of seven players who were tested positive for the virus ahead of England’s tour.

“For my personal satisfaction and getting a second opinion after declared positive on Tuesday for coronavirus by the PCB I decided to go for another test , this time with my family,” said the veteran all rounder in a tweet message here on Wednesday.

According to the PCB Hafeez was among a group of seven players including Fakhar Zaman, Imran Khan, Kashif Bhatti, Mohammad Hasnain, Mohammad Rizwan, and Wahab Riaz who were tested positive for COVID-19, before Haider Ali, Haris Rauf, and Shadab Khan were tested positive after PCB started testing of players at Lahore, Rawalpindi, Karachi and Peshawar.

The all rounder along with his message posted a laboratory report declaring him negative.

“My family has also been tested negative which has given me comfort and relief,” he said.

Pakistan’s Test and limited-overs squads will tour England for three Tests and three T20 internationals. They will fly out this month before going into quarantine ahead of the first Test starting on July 30.