Hate ads on Facebook to be banned: Mark Zuckerberg 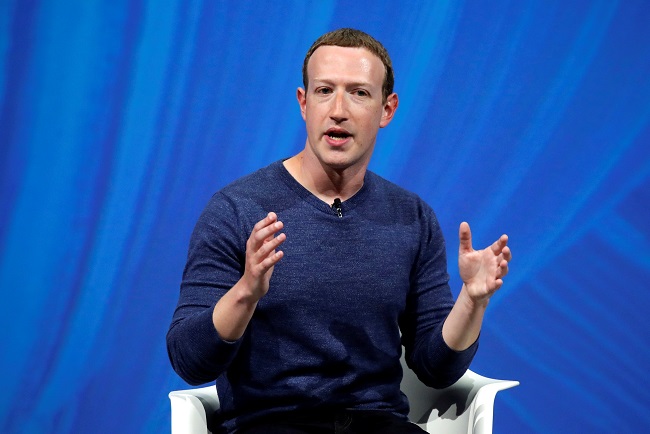 Menlo Park, CA: Mark Zuckerberg, founder of Facebook, the most popular social networking platform, says he will change Facebook's policy to prevent the spread of hate through advertising.

According to the foreign news agency, under the new policy, Facebook will ban all advertisements that pose a threat to a particular race, nationality, caste, gender, sexual orientation or physical safety or health.

"I'm determined to make sure Facebook stays a place where people can use their voices to discuss important issues," said Facebook founder Mark Zuckerberg.

"I stand against hatred and anything that incites violence, and we are committed to removing such material, no matter where it comes from," he said.

"We will do everything we can to protect immigrants and refugees from advertisements that insult and demean them," Zuckerberg said.