I took exemplary steps for the welfare of black community, Donald Trump 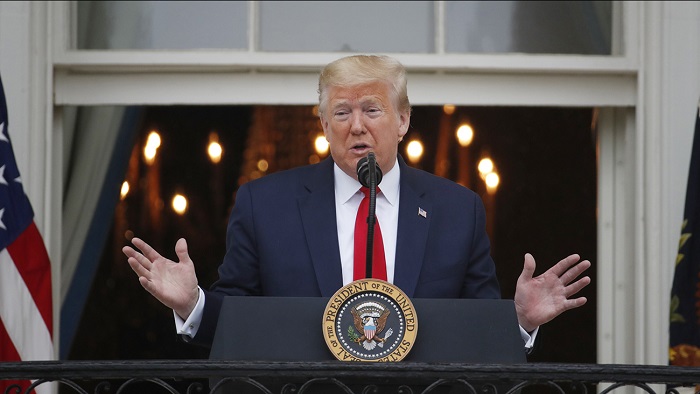 WASHINGTON: US President Donald Trump has said that the lowest unemployment rate among blacks is an example of his actions. My administration has done the most for the black community since Abraham Lincoln and said the “BEST IS YET TO COME.”

According to the details, the US President tweeted on the social networking website Twitter that the necessary funding and criminal justice reforms for the oldest black college universities in the country took place in my time.

"The lowest unemployment rate among blacks is an example of my actions," he said. The US president also sharply criticized presidential candidate Joe Biden. Trump said that despite being in politics for 40 years, Joe Biden has done nothing but pretend to know the solution to every problem.