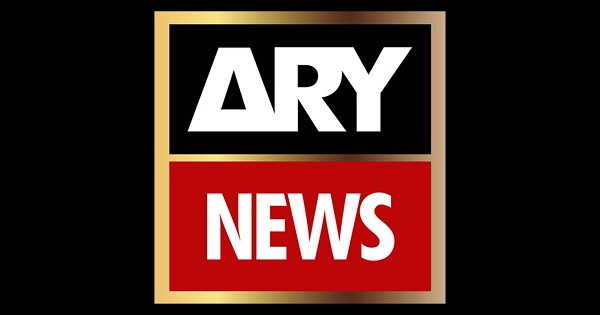 ISLAMABAD: The Islamabad High Court (IHC) ordered the Pakistan Electronic Media Regulatory Authority (Pemra) on Thursday to immediately restore the transmission of ARY News, if no authority has issued instructions to keep the network off air.

Chief Justice Athar Minallah also ordered Pemra chairman Saleem Baig to ask an official to appear before the court on Friday (today) and explain why the ARY channel’s transmission was not being restored.

The court took up a petition moved by several ARY journalists against Pemra’s Aug 8 move to suspend the transmission, saying that it threatened their livelihood.

Moved by Barrister Aitzaz Ahsan and Gohar Ali Khan on behalf of journalist Azhar Farooq and others, the petition argued that the transmission of ARY News was either being blocked or there was a complete blackout.

The petition urged the court to order immediate restoration of the network’s transmissions in Islamabad.

The IHC issued notices to the federal government and the Cable Operators Association to appear before it on Friday.

The counsel drew the court’s attention to an order issued by the Sindh High Court (SHC) on Aug 10 that since Pemra had issued no directive for banning or suspending the transmission of ARY News, the authority should immediately restore it and place the channel on the same number as it was on Aug 7.