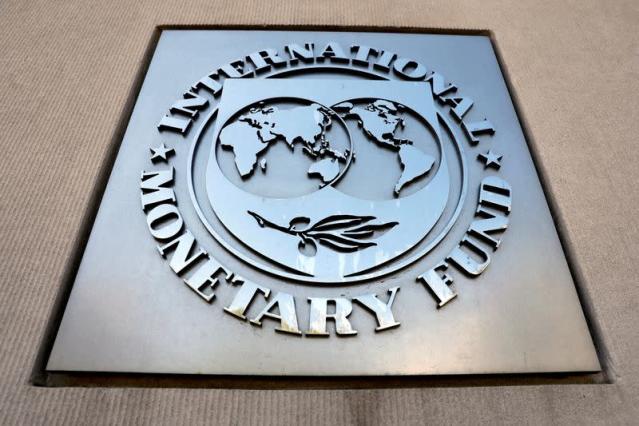 WASHINGTON: Officials from the International Monetary Fund (IMF) are viewing Pakistan’s budget for 2022-2023 as a document which contains points for further negotiations on resuming an IMF package for Islamabad.

On Friday, Pakistan unveiled a $47 billion budget for 2022-23, which includes several fiscal consolidation measures that Islamabad hopes will convince the IMF to resume the much-needed bailout payments to the country.

Diplomatic sources in Washington say that at the staff-level talks, held in Doha last month, the IMF and Pakistan reached an understanding on several key issues, such as withdrawing subsidies and increasing the tax collection.

Sources said one of the key points on which both sides found themselves in agreement was social protection, i.e. reducing the impact of austerity measures on the poor. “IMF officials acknowledge that some of these measures can hurt the poor and are ready to work with Pakistan to reduce the impact,” one of the sources said.

Pakistan had signed a 39-month, $6bn Extended Fund Facility with the IMF in July 2019, but the Fund stopped the disbursement of about $3bn when the previous government reneged on its commitments.

After the first round of talks with IMF officials in Washington in April, Finance Minister Miftah Ismail had hinted at issuing fuel passes for vehicles used by the common people or for public transport.

Similar arrangements could also be made for the power sector to protect low-end consumers, one of the sources said, pointing out that the IMF views such measures as “social protection” and would be ready to help the government in doing so.

Another source said that “the IMF has concerns about governance and corruption as well” and would “not like to be associated with any programme perceived as open to corruption”.

“The Fund would also not like to be seen as helping one set of politicians against another, whether they are in powers or in the opposition,” the source added.

The purpose of the measures suggested by the IMF is to curb Pakistan’s fiscal and current account deficits, the sources said, adding that the Fund wants a better arrangement this time as the previous government deviated from policies agreed in the last review.

The government has already withdrawn fuel and power sector subsidies given by its predecessors, which contravened the arrangement with the IMF.

The measures announced in the budget include two percent additional tax on individuals with annual income of 30 million rupees, a 20 percent increase in tax collection by preventing evasion, and reducing fuel consumption to curb the ever-widening oil bill.

The government has also indicated that it may further increase fuel prices, a measure that will hurt consumers across the board. The government also plans to raise 96 billion rupees from privatisation in 2022/23.