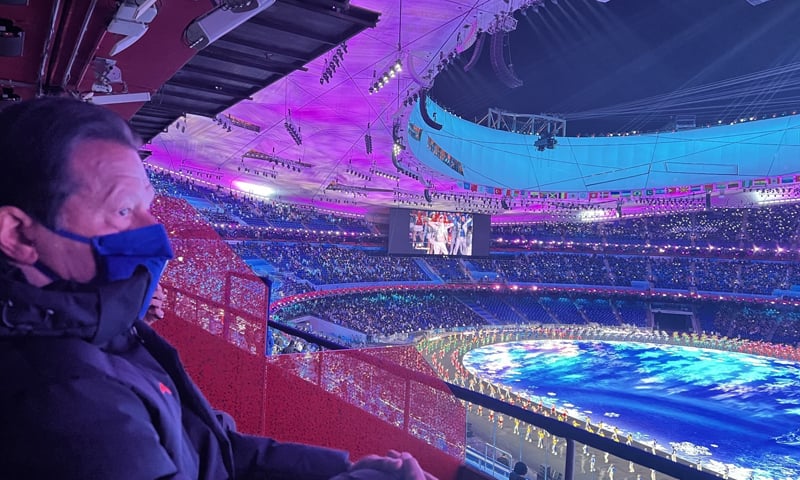 Chinese President Xi Jinping inaugurated the sports event that brought together around 3,000 athletes from 91 nations to compete across 109 medal games.

As the athletes including Mohammad Karim, who would represent Pakistan in Alpine Skiing, paraded at the opening ceremony, the prime minister and his delegation arose from their seats to welcome Pakistan’s squad passing through the venue waving the national flag.

Starting from February 4, the games will continue till February 20.