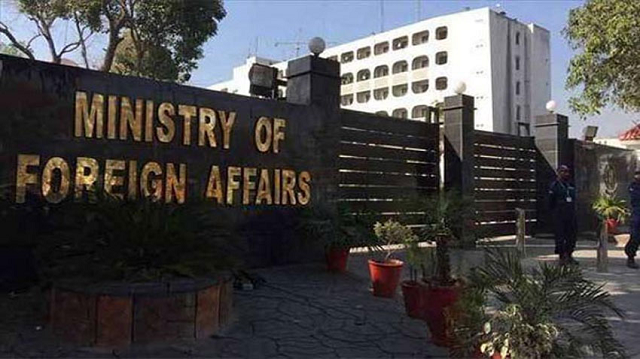 ISLAMABAD: FO spokesperson Asim Iftikhar, while speaking at a media briefing, said that following the National Security Committee’s conclusion that the Imran Khan government was not ousted through a “conspiracy”, it was time to “put the matter to rest” and “move on” by “concentrating on our relationships with our partners” in the country’s “best interest”.

He further noted that the US was one of Pakistan’s key partners.

The National Security Committee, which met last Friday, rejected Prime Minister Imran Khan’s allegation that his government was dislodged through a US conspiracy.

Mr Khan, who was voted out of the office through the opposition’s no-confidence motion, based his foreign plot allegation on a diplomatic cable received from Washington on March 7 in which it was stated that Assistant Secretary of State for South and Central Asia Donald Lu had told Pakistan’s ambassador that there could be implications for bilateral ties if Mr Khan survived the vote of no confidence.

The former prime minister has tried to use the allegation to rally public support in his favour.

The FO spokesman noted that the NSC’s conclusion was based on assessments from all stakeholders. He warned that issues like “Cablegate” could potentially complicate the country’s external relations. The US State Department has also welcomed the NSC statement.

Mr Iftikhar said: “Both sides are keen to build on the long-standing relationships between our two countries and to further strengthen and diversify this relationship.”

In reply to a question, the spokesman rejected the speculation in media that Ambassador Asad Majeed, who was the envoy in Washington and the author of the cable, had been subjected to pressure during his appearance in the NSC.

There were reports in electronic media that the ambassador had been pressured to change his statement, which he reportedly refused to do so. The channel that aired the news was later served a show cause notice by Pemra for airing the allegedly ‘fake news’.

“There is no possibility of any editing of the communication” either,” the spokesman said.

Mr Iftikhar refused to indulge in the ‘interference’ versus ‘conspiracy’ debate.

“I think it is not for me to get into the meaning and semantics of these terms. It is quite clear the matter has been adequately and sufficiently discussed and addressed in the meetings of the NSC,” he maintained.

Mr Iftikhar also rejected the PTI’s allegation that the cable was not timely presented to the then Foreign Minister Shah Mahmood Qureshi, who belatedly came to know about its existence.

“Let me state categorically that such assertions are unfounded. There is no question or possibility of hiding or holding back something like that,” he said, adding that the process for handling of a Cypher Telegram, which is an accountable.

The PTI had after the rejection of conspiracy allegation claimed that the NSC by ratifying minutes of its previous meeting had confirmed that the US had interfered in Pakistan’s domestic politics.

He put the onus of the delay in delivering démarche over State Department official Lu’s remarks on the previous government.

Mr Lu reportedly made the controversial remarks, which were reported by Ambassador Majeed in his cable, on March 7. The previous government went public with the remarks on March 27 and lodged a protest with the US after a meeting of NSC on March 31.

“As for the action, as soon as the directions were received from the leadership, appropriate action was taken immediately,” he asserted. 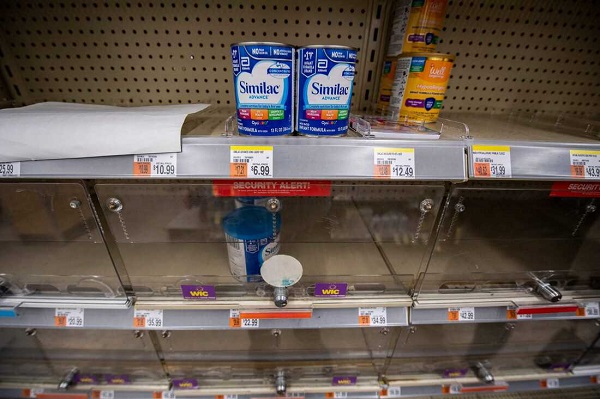 WASHINGTON: A top Abbott official apologised on Wednesday to US families affected 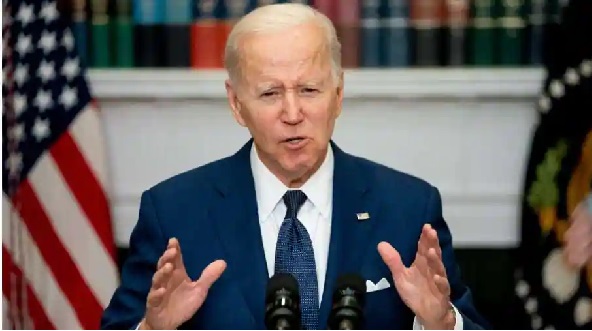 WASHINGTON: “When in God’s name are we going to stand up to the gun lobby?” US President 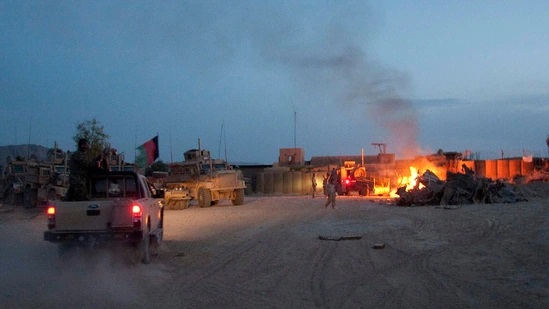 KABUL: Four bombs ripped through minibuses and a mosque in Afghanistan on Wednesday, killing

Govt PTI negotiators did not meet despite SC orders