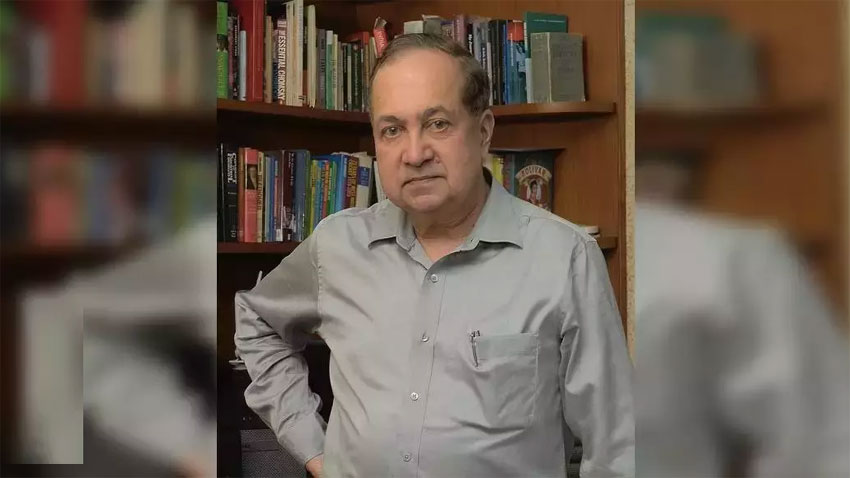 NEW DELHI: A veteran journalist associated with the leading Indian newspaper The Hindu has expressed grave concern over the propaganda as well as fake news seen in certain section of Indian media under the direct patronage of Modi government.

The Group Director of the paper Narasimhan Ram, speaking during a panel discussion on the role of media said large sections of Indian media are functioning as propaganda arms of Modi government and the Hindu Rashtra Ideology.

He said fake news released by the Police including defamatory allegations and toxic information are attributed to unnamed sources.

Narasimhan Ram said it is the propaganda role that dominates.

He also referred example of propaganda against Tablighi Jamat during Covid-19 last year which resulted in communal violence and cited farmers ‘protest issue overwhelmed by propaganda.