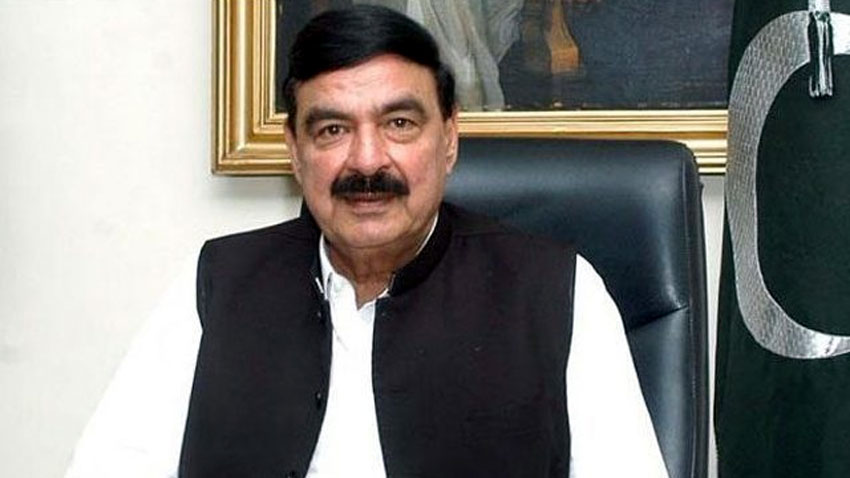 Talking to a private news channel, he termed the resolution as historic which would have far-reaching effects not only for Pakistan but also internationally.

Sheikh Rashid hoped that with this major development, all political parties would agree to accord Gilgit-Baltistan the status of a province.

He expressed the confidence that the opposition would give its support in passing the resolution for bright and progressive future of Gilgit Baltistan.

The Interior Minister urged the leadership of all political parties to come forward and tackle this issue with maturity and support the initiative for setting up historical example for great interest of Pakistan.

He said Pakistan would easily seek China’s support on this issue but it would face propaganda of Indian government which would have to be defeated unanimously.